This past week has been packed. Packed with presentations. Wait, that was only one day… Well, that day was packed with so many presentations it felt like the entire week. On Wednesday, the Adolescents presented research that they had acquired over the course of the past two months, and it was a lot. They covered topics like humanities, physical science, dance, printing, and at the very end, a musical performance using materials from the land. The next day, they spent roughly two hours working with dry ice, AKA frozen carbon dioxide. It’s really cool, and… Well, just keep reading.

There was some ice that was drier than rice

That was out of this world, called dry ice

There was none on Earth, but a ton on Mars

It is created by freezing some gas

And is used with much joy inside our class

We are hoping our teacher will get some

In order for that, I must write poem

Dry ice is dry without a liquid state

Which doesn’t mean that it is used as bait

At less than minus hundred fahrenheit

Its bark is nothing compared to its bite

Dry ice, dangerous, but fun to play with

We need to buy some, according to myth

Also, we actually did go to the land on Thursday, and some of us got stranded on an island. Stuff like that happens, you know. 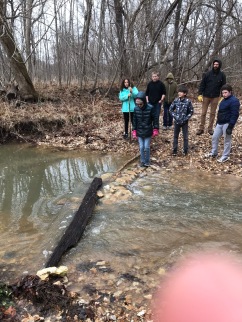 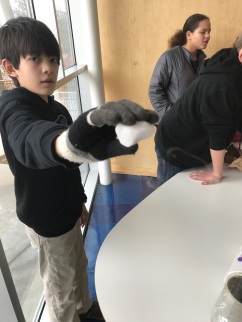 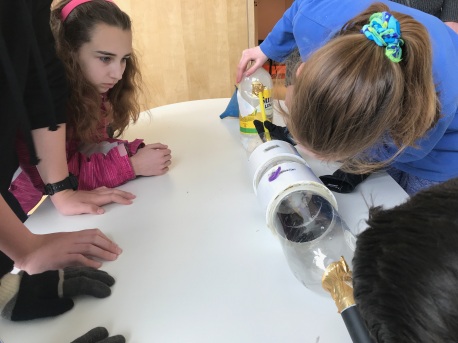 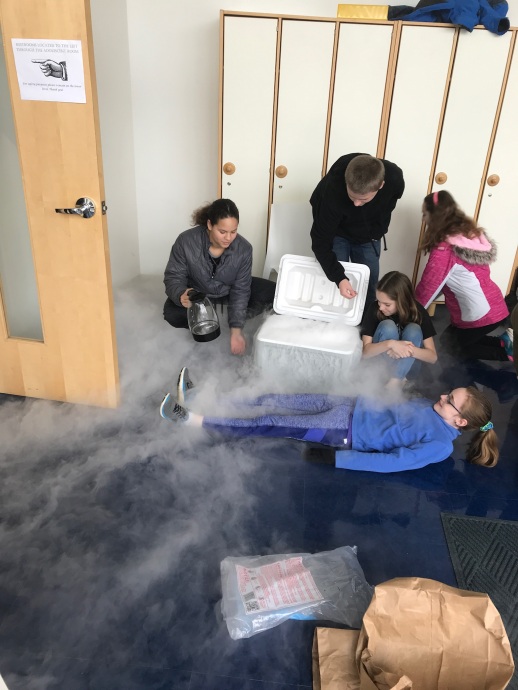 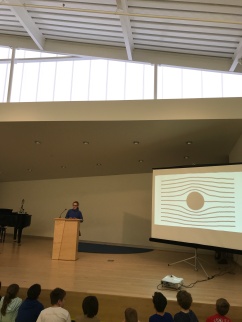 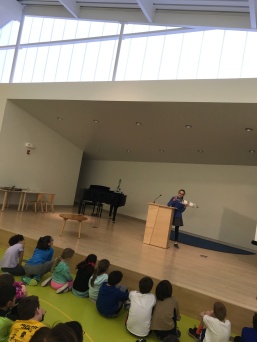 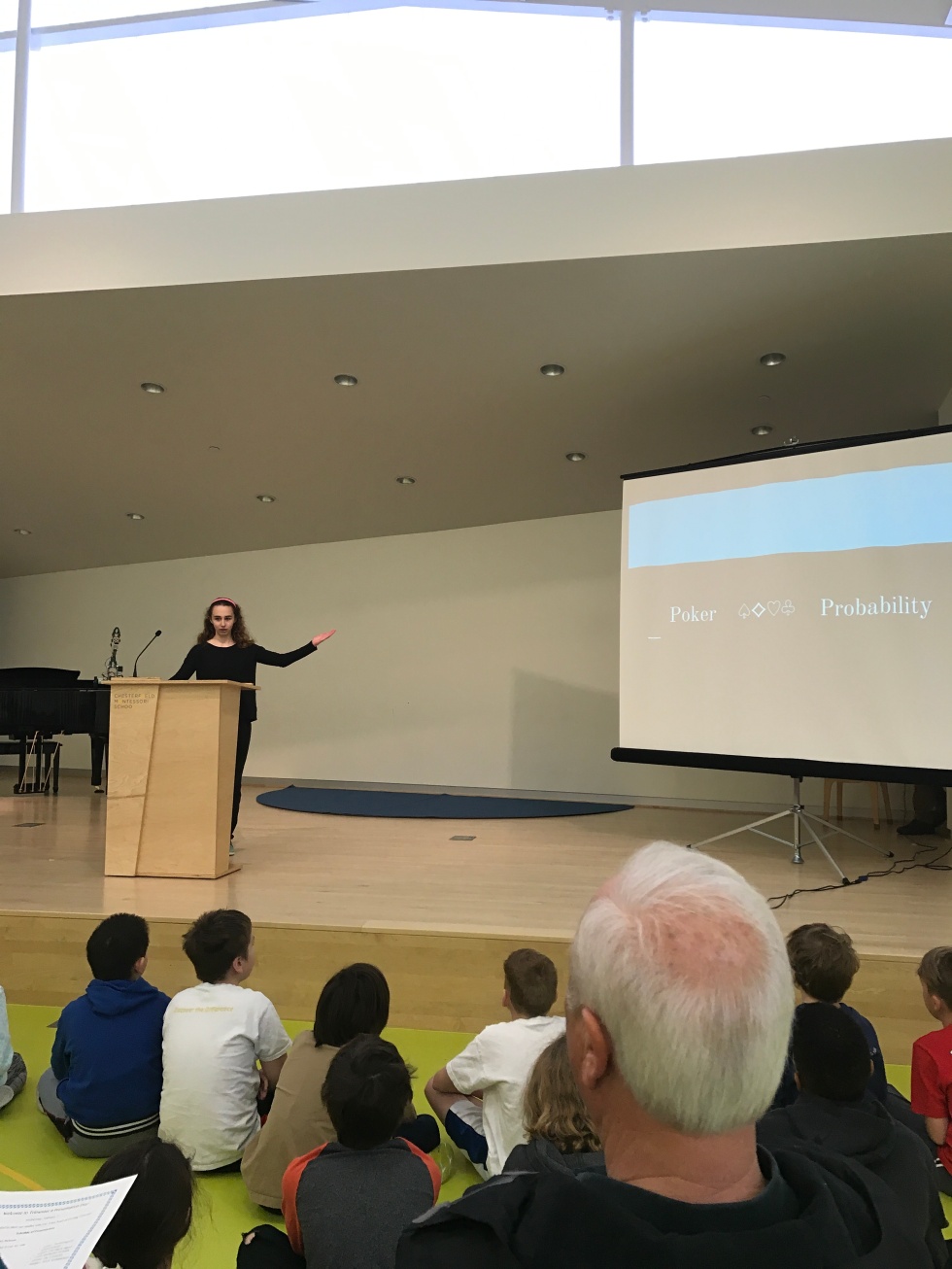