We started this week off with a classic current events discussion. Monday and Tuesday were pretty average days, but that was as average as the week got. From Wednesday on it got exciting!

Wednesday was a great expressions day. From the grasses we harvested last week at our land campus, we attempted to make baskets. Some students weaved the grasses together to create a placemat or coaster, while others coiled the grass with string to make a small basket. You may see these grasses at the Winter Market Day!

Meanwhile, some students watched a play based on Shakespeare’s Twelfth Night as a follow up from reading the play aloud. We also had our third discussion of the book, Life of Pi by Yann Martel. In the afternoon, to end the day, we walked the course of the Candy Cane Dash event that was later this week and prepared for it by assigning roles.

This Thursday, our class went on a going out to learn about African art at the St. Louis Art Museum. At first, we explored some other art in the museum. This included ancient Mesopotamian pots, medieval armor, 1970’s architectural chairs, and contemporary paintings. One interesting artist (Kehinde Wiley) replaced historical depictions of white figures with images of contemporary African-Americans from North St. Louis and Ferguson. The people posed in the same positions as the people in the old paintings. He then painted their photographs with patterns of flowers in the background.

The African art talk we went to was also very fun. The curator of the African art, who was also the speaker, spoke mostly about the gods and goddesses of the Yoruba culture, and the exhibit presented was about Yoruba artwork. Here are some cool facts we learned about the Yoruba people. They believe that people have two heads: The outer head of which people can see, and, more importantly, the inner head where people receive wisdom. They put these ideas into their art using big eyes. Big eyes symbolize a very wise inner head.

Later on Thursday, we also had our first Occupations seminar. We discussed opinions on self-driving cars, robotic animals, Artificial Intelligence, and the engineering workforce.

On Friday, we went to the CMS gym for some PE in the morning. The activities included dodgeball, bean bag tag, and basketball. Everyone participated in the fun and successfully got rid of their excess energy so that we could take the rest of the day seriously. After PE we walked and marked the course for the Candy Cane Dash, preparing for later in the day. It was a wet walk and some of us stayed behind but everyone who marked the course completed their task! 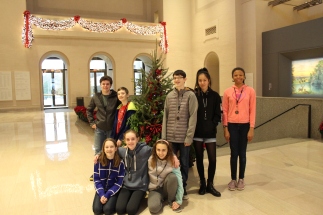 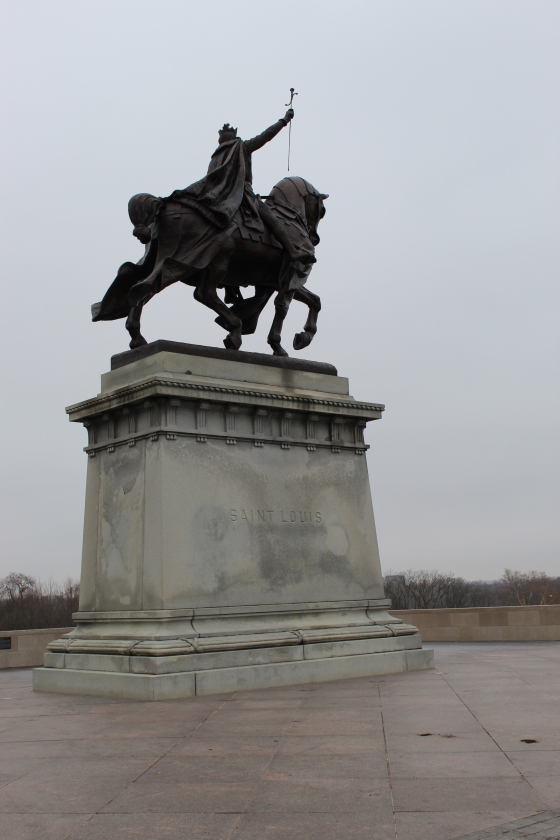 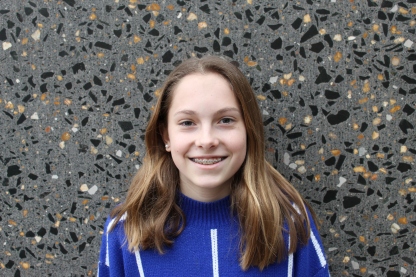 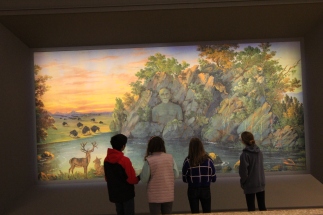 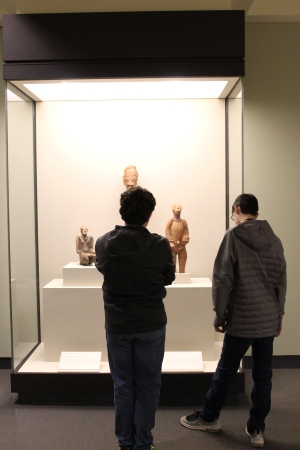 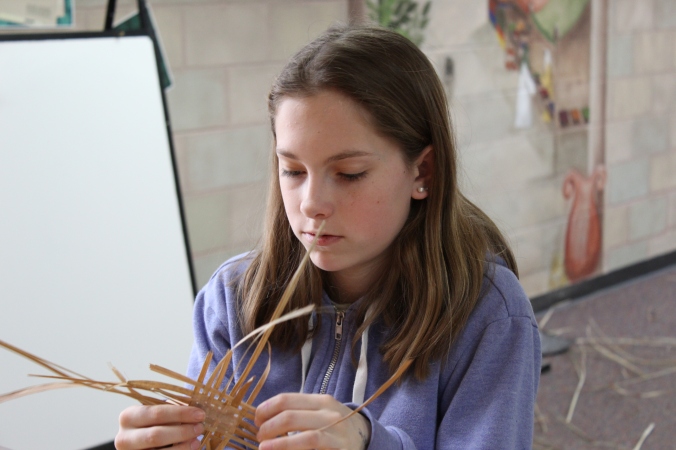 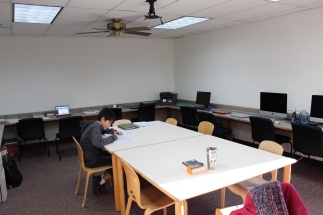